The Dallas Legal Hospice has its origins in an SMU program called "the Conference of the Professions."

This was an annual event co-sponsored by the SMU Schools of Law and Theology, the University of Texas - Southwestern Medical School and the Dallas Bar Association and Dallas County Medical Society. The purpose of the conference was to examine ethical issues of common concern or relevance to all three professions. In 1988 the focus of the conference was AIDS. A meeting of the minds between Thomas Mayo and Louis Weber would kick start what we now know as Legal Hospice of Texas. 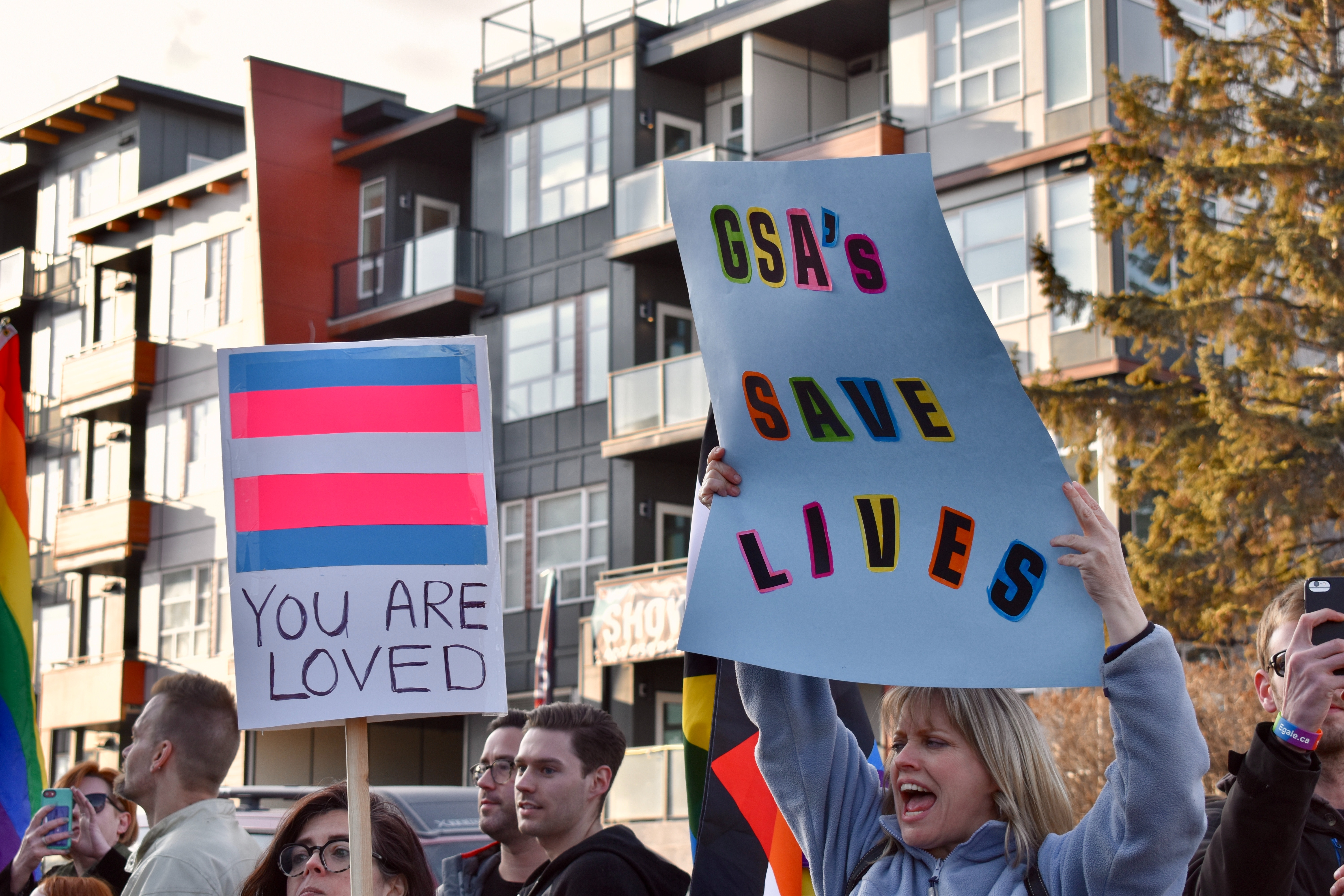 at the height of the AIDS crisis and prior to the passage of the 1990 Americans for Disabilities Act, it was routine for insurance companies to avoid coverage to persons living in certain zip codes. There was no "right" to accommodations for individuals with disabilities, and people summarily lost their places of employment or where they lived simply because of the perception that they might be carrying HIV. The Dallas Gay and Lesbian Alliance created (through its Foundation for Human Understanding) the AIDS Resource Center, due to the crisis of scarce resources for young people who were dying by the hundreds with limited to non-existent social services. Funeral homes froze the bodies of AIDS patients to avoid contamination during burial preparation. Ignorance and fear ravaged employment practices and reasonable policies were ignored. Individuals lost their jobs without notice or severance. Families engaged in irrational acts of abandonment, divorcing themselves from their infected sons and daughters, and making them homeless. Landlords hastily vacated dwellings of AIDS patients, even to the extent of leaving their belongings on the sidewalk.

thought the DGLA and ARC might be interested in adding legal aid to the list of resources available to its clients. They arranged a meeting with William Waybourn, the president of the DGLA. Waybourn recognized his organization was losing the ability to help people with all of the legal and moral problems, as well as help with end-of-life legal issues for individuals who had exhausted all of their financial resources.

Waybourn also knew of a local attorney who had been the "go-to lawyer" for the HIV/AIDS community. The volume of work, mostly provided on a pro Bono basis, was crushing - both financially and emotionally - and the attorney closed his practice and moved to Colorado. One of William's biggest worries was where his members and the AIDS Resource Center clients were going to find legal representation.

At around the same time

this conversation was occurring, another local attorney - Ms. Gail Dickenson - was thinking about the legal problems faced by this underrepresented population and how to organize an effective response to their legal needs. Soon after, everyone was working together to create a neighborhood walk-in pro bono legal clinic for individuals with HIV infection and AIDS.

As president of the Dallas Bar Association, Louis had immense respect from the Dallas legal community, whose support was crucial to any organizational success. At once, members of the Dallas Young Lawyers Association were volunteering to help in the most extreme cases, and all of their services were pro bono.

Individuals who had been entangled in legal quagmires suddenly found that red tape could be cut and other barriers lifted. The advent of the Dallas Legal Hospice (now Legal Hospice of Texas) was a seminal moment in Texas AIDS history.

Its early influence on AIDS issues impacted areas of laws outside of Texas, as well. The founders, many of whom were on the faculty of the SMU School of Law or in private practice, risked their careers, practices and prestige by lending their support to a very unpopular cause, not just because of the stigma of AIDS, but also because of its then most affected population of gay men.

First steps included incorporation, securing recognition of tax-exempt status, organizing a board of trustees, obtaining seed money from the Texas and Dallas Bar Foundations, hiring an executive director, and coordinating with the Dallas Bar Association and the AIDS Resource Center. The rest, as they say, is history. Dallas Legal Hospice became an official nonprofit law firm in September of 1989. Legal Hospice of Texas now also specializes in helping those with terminal illnesses as well in areas such as estate planning, insurance, employment, housing, credit and public benefits.